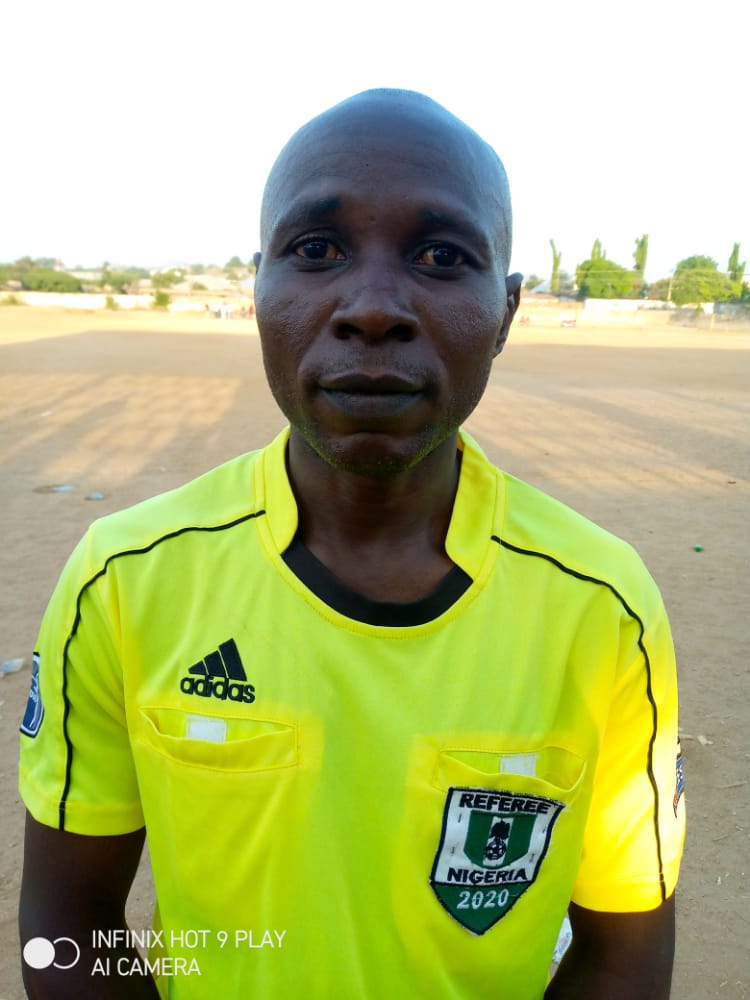 The tournament which kicks off at 3:00pm this afternoon will have Job James who’s been officiating for about six years in the Nigeria’s second tier league as arbiter.

The defending champions of the tournament, Balanga United will strive to begin their title defence on a winning note today against Junge United who will be out to create an upset at the Chief Olusegun Obasanjo Stadium, Kaltungo.